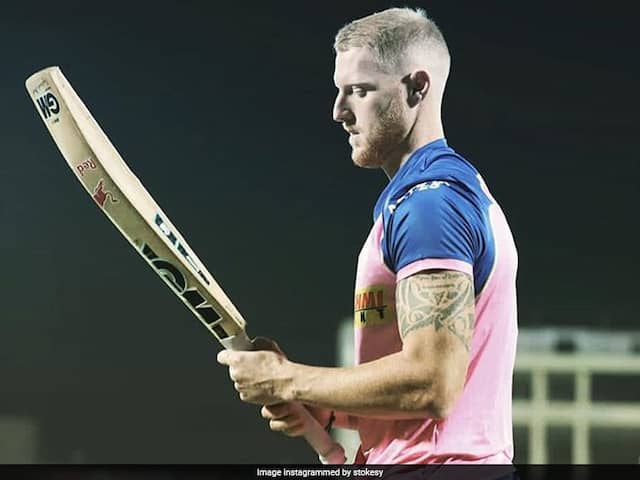 The team said on Saturday that England all-rounder Ben Stokes is set to join his Indian Premier League team Rajasthan Royals after the first two weeks of the Twenty20 tournament. The Royals tweeted a picture of their star player in the flight after asking a question, “How long does it take from Christchurch to UAE (United Arab Emirates)?”. Captain Steve Smith was happy to hear of Stokes’ arrival at the Royals, where he would join compatriots Jose Butler, Joffra Archer and Tom Curren.

During the toss for Saturday’s IPL match with Royal Challengers Bangalore, Smith said, “Ben (Stokes) is a quality player, after joining our team he joins the team.”

New Zealand-born Stokes was in Christchurch with his ailing father, who is battling cancer and dropped out of the Pakistan Test series in August.

29-year-old Stokes posted a photo with her family on Instagram on Friday captioned, “Goodbye is never easy”.

Stokes began practicing for his IPL practice with the red ball at Sydenham Cricket Club in Christchurch last month as he posted a video on social media stating, “Wrong color ball but training training”

As per IPL rules, the star player must undergo a six-day quarantine in the United Arab Emirates before being available for selection in the Smith-led squad.