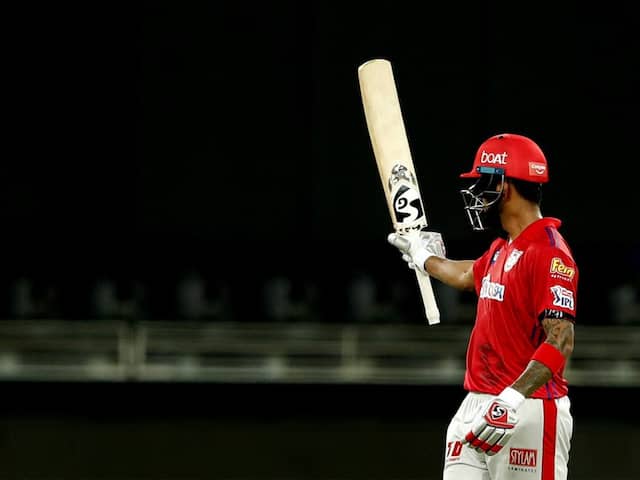 KL Rahul scored his second Indian Premier League (IPL) century on Thursday, a historic 62-ball win against Royal Challengers Bangalore in Dubai. He scored 132 not out from just 69 balls with the help of 14 fours and 7 sixes. It is the highest score by an Indian in IPL history and the highest by an IPL captain. Kings XI Punjab captain Rahul started the innings for his team and played the role of anchor, adding 57 for the first wicket with Mayank Agarwal and 57 with Nicholas Pooran for the second wicket.

However, the 28-year-old batsman was lucky as his teammate and opposite number Virat Kohli gave Rahul two lives. He dropped Rahul twice to deep, once to Stan and then to Navdeep Saini.

Rahul hit Steyn for three sixes and two fours in the 19th over and then took Shivam Dubey to the death with two sixes and a four in the final over of the innings.