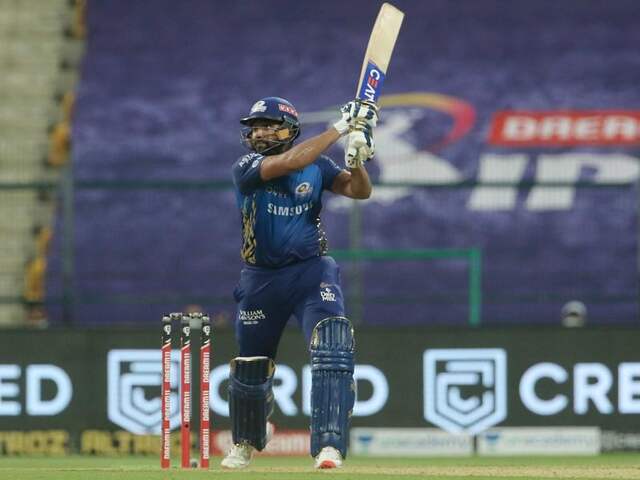 Kings XI Punjab fast bowler Mohammed Shami is currently among the top candidates for the Purple Cap in the IPL 2020, running close with Delhi Capitals Kagiso Rabada. Shami has made a great outing, but when the Rajasthan Royals went ballistic, he was still at the finishing touches like everyone else. However, his figures are still the best among KXIP bowlers. On the other hand, Rohit Sharma will be eager to make more big knock for his side. MI has also batted well, but has still failed to deliver two out of three matches, so Sharma will be keen to add that closing touch. He and Shami will definitely be there for the duel.

Shami has claimed seven wickets from an economy of 7.45 in three matches in IPL 2020, which is better than his career’s IPL economy of 8.90, where he has 47 wickets in 54 matches.

Rohit Sharma is one of the icons of IPL cricket. He has been a part of four IPL winning teams that crowned Mumbai Indians three times. He has 100 rounds in IPL 2020, 80 of them in a match, so he would like such big scores more.