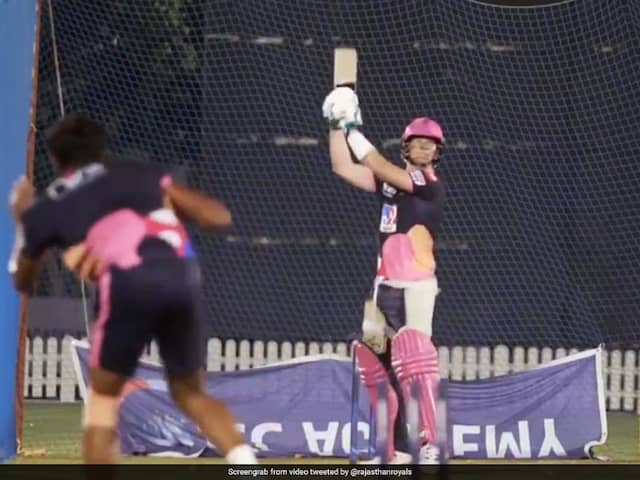 The Australians were among the top performers for the franchise in their 16-run win over CSK, scoring 69 runs in 47 deliveries. Smith hit four fours and as many sixes during his innings, allowing RR to post a brilliant score of 216 at the loss of seven wickets in 20 overs.

The RR captain made his first appearance as an opener during the clash, making his presence felt despite the early dismissal of young Yashasvi Jaiswal. Smith shared a 121-run partnership with Sanju Samson to help the team recover and come into the fight.

CSK remained limited to 200/6 in 20 overs and Faf du Plessis emerged as the top scorer. Du Plessis scored 72 runs off 37 balls, including a four and seven sixes.