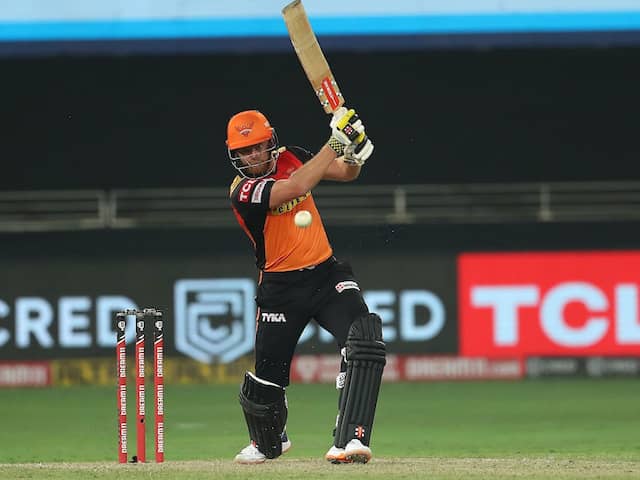 Sunrisers Hyderabad won their first match of the tournament as they beat the Delhi Capitals with some good batting from their top order and performed brilliantly with their bowling attack. The defeat sees the Delhi Capitals falling down for the second time, dropping the Rajasthan Royals to their top spot with their top seed. SRH were below the table in the match and have now moved up to sixth place, beating Kolkata Knight Riders and Chennai Super Kings, who are now in the final spot.

The Orange Cap race did not see the match at too high a pace, only Johnny Bairstow bounced back enough to sit 7th on the list of top run-scorers after a 48-ball 53. It was his second half-century – this season’s percentage, and he became the 10th player to go past the 100-run mark so far in the tournament.

However, the match saw Kagiso Rabada taking the Purple Cap, as his two wickets for 21 saw him draw level with Mohammed Shami with seven scalps. But South Africa took the lead in the race of wicket-takers due to a better economy.

Rashid Khan gave the Afghan leg-spinner four wickets to his name with a brilliant return of 3–14 and made the tournament his own, and is behind a long list of players with five wickets chasing Shami and Rabada.

New table-toppers Rajasthan Royals, who have won two of their two matches, will take on 7th-ranked team KKR on Wednesday.