IPL 2020, RR vs KKR, Rajasthan Royals vs Kolkata Knight Riders: players to watch out for 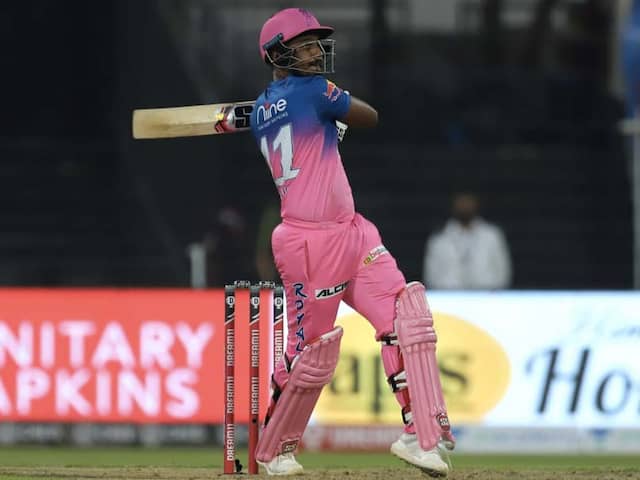 The Rajasthan Royals, the table-toppers, will take on Kolkata Knight Riders in match 12 of the Indian Premier League (IPL) 2020 at the Dubai International Stadium on Wednesday. After winning two high-score matches against Chennai Super Kings and Kings XI Punjab, Rajasthan Royals are coming into the game and are the only unbeaten side in the tournament. On the other hand, Kolkata Knight Riders started the tournament with a 49-run loss to Mumbai Indians, but changed things in their second game against Sunrisers Hyderabad.

Sanju Samson: The wicketkeeper-batsman has been in a purple patch in this year’s IPL. Samson scored 74 and 85 against Chennai Super Kings and Kings XI Punjab respectively. KKR have a young bowling attack that lacks experience and Samson can take advantage of that and will try to score big runs once again.

Rahul Teotia: Rahul Tewatia had an incredible performance with the bat against Kings XI Punjab as he smashed 30 runs in an over from Sheldon Cottrell, helping his team chase a record run. RR will be hoping that Tewatia returns again when the two teams meet on Wednesday.

Jose butler: The England international failed with the bat in a high-scoring match against Kings XI Punjab, but despite this RR were able to cross the line with three balls. Butler had a great time with the bat during the English Summer just before IPL 2020 and wanted to give the franchise a solid start.

Shubman Gill: The young batsman scored another unbeaten 70 against Sunrisers Hyderabad. Gill is arguably the most technically sound batsman on display in this year’s IPL. Rajasthan Royals bowlers have not been able to perform at their best and Gill will try to capitalize on that.

Pat Cummins: After conceding 49 runs in three overs in the opening game, Pat Cummins produced an extraordinary spell of fast bowling in the next match, taking one wicket for just 19 runs. Cummins can also work with the bat and KKR will rely on him to keep a star-studded RR batting line-up quiet.

Andrea Russell: All-rounder failed to get off the bat against Mumbai Indians in KKR’s campaign opener and did not get a chance to bat against SRH in the next period. With the ball, Russell bowled just four overs in two matches and took two wickets. Russell’s all-round ability could come in handy against the likes of Joffra Archer and Steve Smith.