IPL 2020, RR vs KXIP: Rahul Tewatia says he believes in himself despite facing the “worst 20 balls” of his career 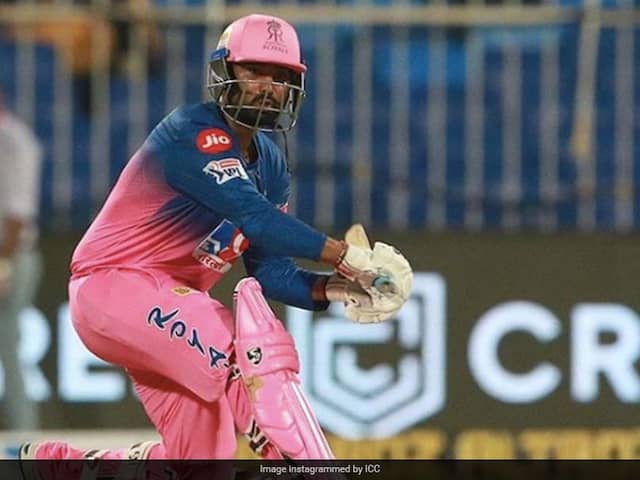 Rahul Tewatia, who became an overnight star with five sixes in one over to West Indies fast bowler Sheldon Cottrell, says that at the start of the “roller-coaster knock” he never gave up his confidence despite the worst 20 balls. His sensational effort saw the Rajasthan Royals defeat Kings XI Punjab in an incredible IPL match on Sunday night. At the start of his innings, he struggled to bowl with the bat.

Tewatia, 27, said after the Royals’ four-wicket win, “The dugout knows I can hit the ball for a long time. I knew I had to believe in myself. It was a six.”

“Five (sixes) in the over, it’s amazing. I tried to hit the leg-spinner, but unfortunately I couldn’t do it. So I had to hit the other bowlers.”

He hit those big hits on Cottrell in the 18th over, four of which were on the trot, putting the match on his head when the Royals needed 51 runs in the last three overs.

Tevatia initially struggled to connect with the ball after Steve Smith was sent forward to the likes of Robin Uthappa.

However, he put pressure on Sanju Samson, with the delivery being ruined at the crucial juncture.

When asked about it, the Haryana player said, “Now I am better. The worst 20 balls I have played so far. After that I started to hit so I kept going. I will never forget this knock.” “