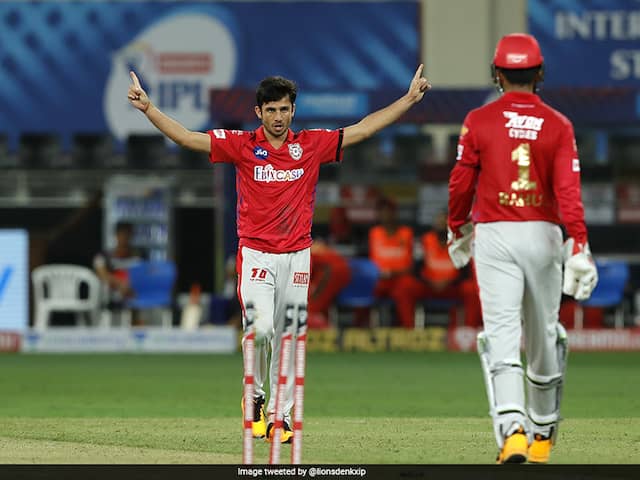 Kings XI Punjab leg-spinner Ravi Bishnoi has all eyes on Rajasthan Royals captain Steve Smith, who has revealed that it is the Australian whom he wants to dismiss in this year’s Indian Premier League (IPL). “Steve Smith because he plays well against spin and is also the No. 1 Test batsman,” Bishnoi said in a video shared on the IPL official website.

Interestingly, Bishnoi can achieve their target in the next match only when KXIP take on Rajasthan Royals on 27 September. However, it will be a difficult task as Smith is performing brilliantly at the moment as he scored 69 runs in his first match of the IPL this season.

Kings XI Punjab have played two matches so far in this year’s Indian Premier League (IPL), each with wins and losses.

The Rahul-led team lost in the Super Over against the Delhi Capitals, but made a stunning comeback into the league with a massive 97-run win against Royal Challengers Bangalore (RCB) on Thursday.

Rahul scored an unbeaten innings of 132 off 69 balls as he helped to reach the mammoth target of 207 for RCB. With this knock, Rahul also achieved the highest individual score by an Indian player in the IPL.

Bishnoi said of being a part of the IPL and said, “I feel great because it is a very big stage for a young player like me. I used to watch it on TV and playing in it is every player’s dream.” “