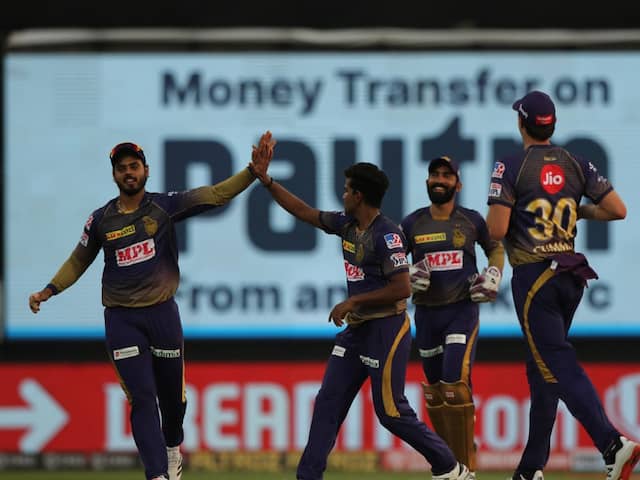 Kolkata Knight Riders (KKR) will take on Sunrisers Hyderabad (SRH) in match eight of the Indian Premier League (IPL) 2020 at Sheikh Zayed Stadium in Abu Dhabi on Saturday. Both teams are coming into the match after suffering a loss in their campaign openers. SRH lost to Royal Challengers Bangalore by 10 runs while KKR lost to defending champions Mumbai Indians by 49 runs. With Mitchell Marsh ruled out of the rest of the tournament, SRH is likely to include Afghanistan all-rounder Mohammad Nabi in the playing eleven to balance his team better. For KKR, Pat Cummins wants to turn things around against SRH after being dismissed with the ball against Mumbai Indians, where he conceded 49 runs in just three overs. (Live scorer)