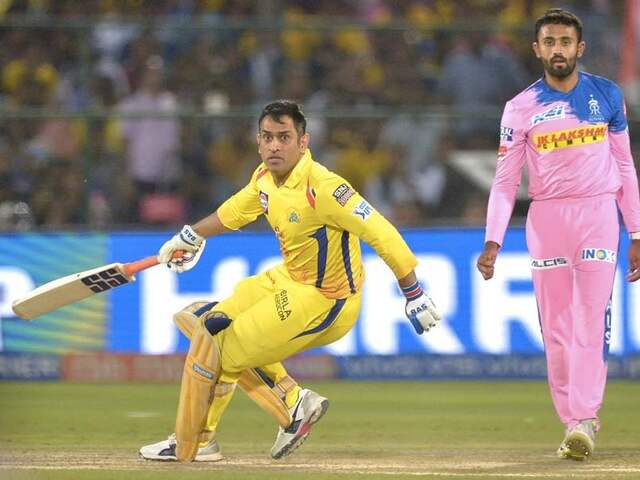 The Rajasthan Royals are set to play their first match of the Indian Premier League (IPL) 2020 against the Chennai Super Kings in Sharjah today. After missing the services of key players such as Jose Butler and Ben Stokes, RR in-form faces a tough task against CSK, which they won in their opening match against defending champions Mumbai Indians on Saturday. Ambati Rayudu and Faf du Plessis showed great form with the bat, while Sam Curren also played an exciting role as the MS Dhoni-led side chased down the target of 163 with five wickets and four deliveries. RR will depend on the likes of Steve Smith, Sanju Samson, Tom Curren and Jofra Archer to put in a match-winning performance, while they also have young Indian talent like Yashasvi Jaiswal and Karthik Tyagi. (Live scorer)