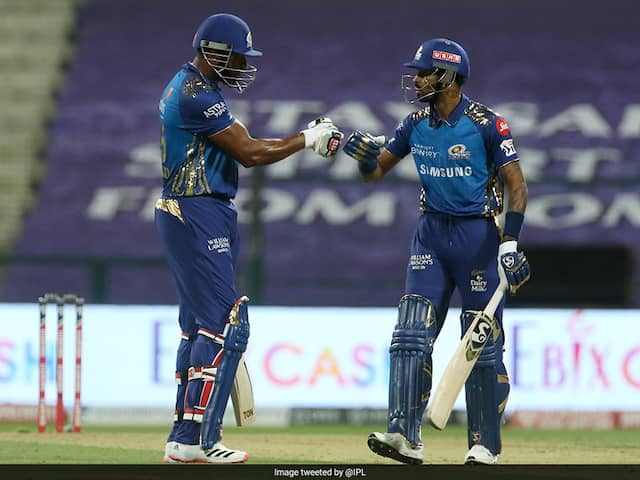 Mumbai Indians (MI) captain Rohit Sharma admitted that the team did not have a good start after being sent to bat after capitalizing on Kings XI Punjab’s (KXIP) death bowling. The Mumbai-based franchise defeated KXIP by 48 runs in the 13th match of the Indian Premier League (IPL) 2020 at the Sheikh Zayed Stadium in Abu Dhabi on Thursday. The win brought them to the top of the points table, giving their opponents a third defeat in four matches so far.

“We didn’t really start well, but we knew, the kind of attack Punjab has done, we wanted to capitalize on that end. Hardik and Pollard put themselves back in the end to get those runs. He has done this on many. It’s good. He loves to be in form. Overall very happy with the batting performance. We knew it wouldn’t happen with the ball. We knew it was important to take the opening wicket. We did that, ”said Rohit. Post-match presentation.

Team India openers are now part of the elite list of batsmen scoring more than 5000 runs in IPL. The other two batsmen to achieve this unique distinction are Royal Challengers Bangalore (RCB) captain Virat Kohli and Suresh Raina.

Rohit (70) was the highest run-scorer for MI, scoring a total of 191/4 after the valor of his captain and all-rounders Hardik Pandya and Kieron Pollard. Hardik (30 * 11 runs) and Pollard (47 * 20 runs) threw the ball to all corners of the field, with the latter hitting three consecutive sixes for the last three balls of the innings. In return, James Pattinson, Rahul Chahar and Jaspreet Bumrah took two wickets each.

Indian Premier League 2020: Yuzvendra Chahal has given Royal Challengers Bangalore a more balanced side this year