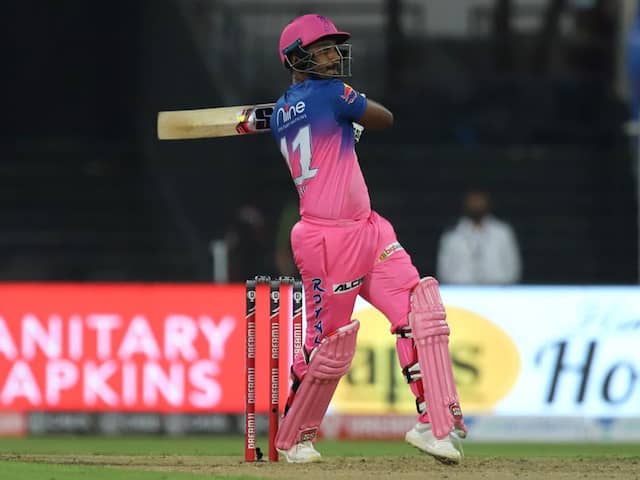 Australian legend Shane Warne on Saturday praised Rajasthan Royals star cricketer Sanju Samson and said he was surprised that the right-handed batsman is still not playing for India in all formats. Samson was awarded the Man of the Match for his knock, helping the Rajasthan Royals reach 216/7 in the allotted twenty overs on Tuesday. Samson had scored a half-century in just 19 balls. The wicketkeeper batsman drove the CSK spinners out of the park. A stormy innings of 74 off 32 balls hit nine magnificent sixes.

Warne described Samson as a “full champion” and said he would like to see the 25-year-old cricketer donating Indian colors in all three forms of cricket.

“Sanju Samson, what a player he is. I have said for a long time and I think Sanju Samson is probably one of the most exciting players that I have seen in a long time. I wonder if he is not all form of cricket Playing. Warne said in an Instagram live session of Rajasthan Royals, India.

He said, “He is good. He is an absolute champion, he has got all the shots, quality and class. So hopefully he has a consistent year and helps Rajasthan Royals lift IPL Trophy and I hope He will get to see Indian colors in all three. ” Forms of cricket, ”he said.

The Rajasthan Royals are scheduled to visit KXIP on Sunday 27 September at the Sharjah Cricket Stadium.