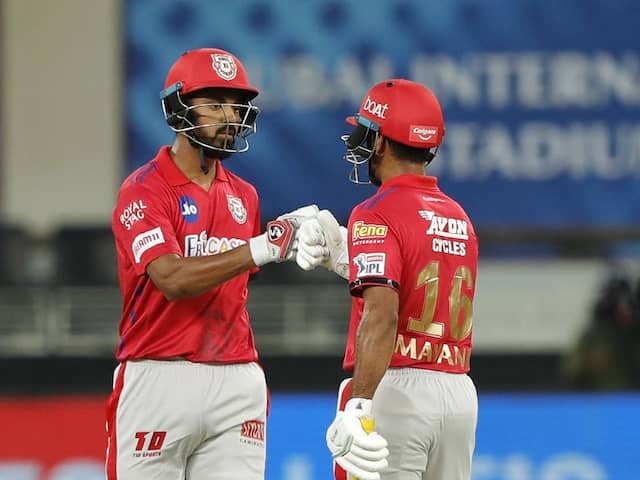 The sudden demise of former Australian cricketer and commentator Dean Jones sent the cricket community into a state of shock on Thursday. Many former cricketers, fans expressed their grief and shock on social media and paid their respects to the late cricketer. The Indian Premier League (IPL) team Kings XI Punjab and Royal Challengers Bangalore, who faced off in Dubai on Thursday evening, also showed their respect to the late cricketer by wearing a band of black arms. Captain Virat Kohli and KL Rahul as well as Mayank Agarwal, Umesh Yadav, Yuzvendra Chahal.

Jones died at a hotel in Mumbai where he was based for his role as a commentator and expert for IPL broadcaster Star Sports. He was 59 years old.

Jones suffered a major cardiac arrest in the hotel lobby and despite attempts by fellow commentator and Australian Brett Lee to revive Jones after giving CPR, the Victorian passed away.

He said, It is with great sadness that we share the news of the demise of Mr. Dean Mervyn Jones A.M. He died of a sudden cardiac arrest.

“We express our deepest condolences to his family and are ready to support him in this difficult time. We are in contact with the Australian High Commission to make necessary arrangements.

The right-handed batsman played 52 Tests and 164 One Day Internationals for Australia and scored 3631 Test runs and 6068 ODIs in a career spanning over 10 years.

Jones worked as a commentator for several channels around the world and was part of Star Sports’ cricket commentary feed “Select Dugout”.

Indian Premier League: Mumbai will like to open for Indians if given the opportunity, says Suryakumar Yadav