Indian Premier League 2020: Rahul Tewatia says if he is ready to bat in the super over to meet the demands 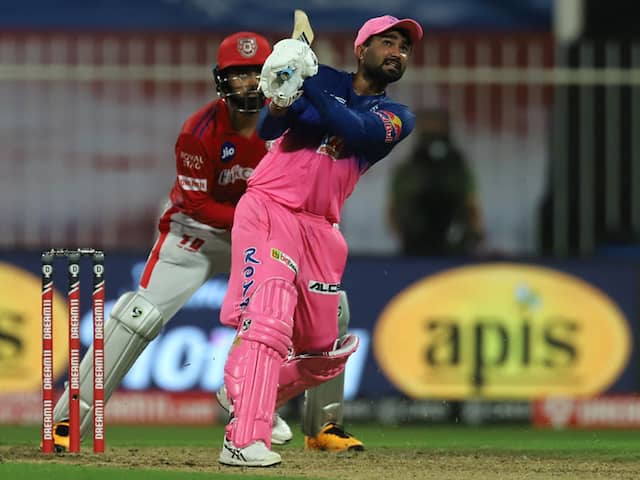 The 13th edition of the Indian Premier League has seen two super overs in 10 matches so far and Rajasthan Royals batsman Rahul Tewatia is all set to show his skills in the upcoming season when such a situation arises for his side. Tewatia was the star of the match between the Royals and Kings XI Punjab on Sunday. The left-handed batsman came in to bat at number four and was struggling at one stage as he scored just 13 runs off the first 19 balls. However, in the 18th over bowled by Sheldon Cottrell, Tewatia took the turning turn thanks to five superb sixes. The left-hander smashed a 53-run knock as Rajasthan scored a resounding win.

Asked if he could be seen as a substitute for the Royals in the Super Over, Tewatia told ANI, “The management, captain and coach have to decide what position they consider in the Super Over. “

“It also depends on the game that has played well. If I get such an opportunity, I am ready for my team. I will try to give my best,” he said.

Rajasthan have now won their opening two matches in the ongoing edition of the IPL. The next match will be against Kolkata Knight Riders on 30 September while Kings XI Punjab will face Mumbai Indians on 1 October.

Indian Premier League 2020: Sanju Samson says no one can play like MS Dhoni