IPL 2020: CSK’s Ruturaj Gaikwad joins the team after the quarantine 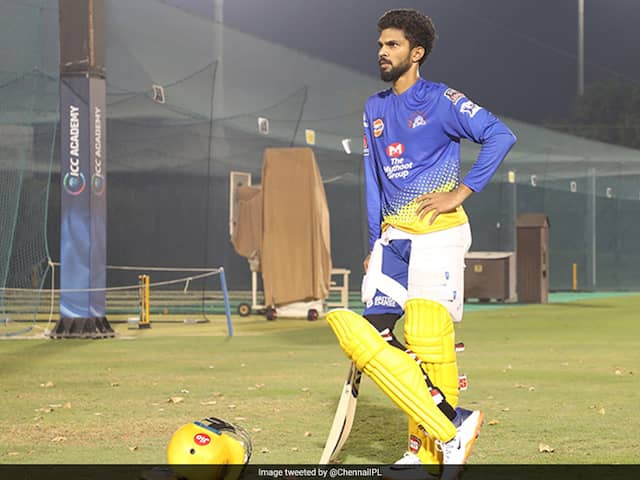 Ruturaj Gaikwad was in quarantine after testing positive for coronovirus last month.© Twitter

Chennai Super Kings player Ruturaj Gaikwad has joined the franchise team announced on Monday. CSK tweeted, posting Gaikwad’s picture, “The first thing you want to see on Monday morning. Who is #Ruturaj #WhistlePodu.” The 13th edition of the Indian Premier League (IPL) began in the UAE on Saturday. The Chennai franchise started the league as they won by five wickets against Mumbai Indians in the opening match of the league.

However, CSK began its campaign in the UAE earlier as some members of the camp tested positive for COVID-19 and the entire contingent had to disassociate themselves for longer than expected.

CSK is now ready for the next clash, scheduled to take place against Rajasthan Royals on Tuesday.