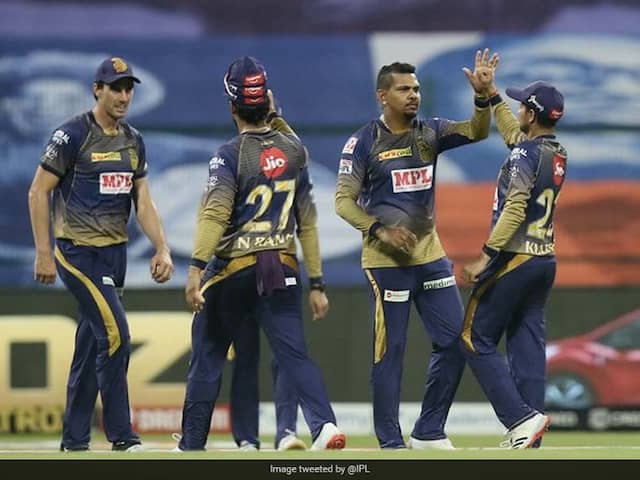 Kolkata Knight Riders (KKR) captain Dinesh Karthik has backed Pat Cummins, who failed to impress the ball against Mumbai Indians, saying that Pacer is a “world champion” and will return. Karthik also revealed that Cummins was allowed to play hours before the match started and said it would be “inappropriate” to judge the player after the first game’s performance. He said, “It is very unfair to judge him right now. He is just quarantining and he got permission to play the match at 3:34. We are happy with him and I don’t think this is the game where we have to judge him Need to.” Karthik said in the post-match press conference, “He is a world champion bowler. I have full faith in him and I am sure he will come back well.”

Australian Pacer Cummins gave away 49 runs in just three overs in the match as the Mumbai Indians set a target of 196 runs under Karthik’s lead.

Mumbai Indians easily defended the target, winning 49 runs in the match. Mumbai Indians captain Rohit Sharma was at his worst as he hit an 80-run stand off just 54 balls.

Following KKR’s batting order in the upcoming matches, Karthik said: “It all depends on the game and the score we are chasing and what we are doing at any given time.”

IPL 2020, KXIP vs RCB Match Live Streaming Today: Know When and Where to Watch Online